Over the last several years, there has been a rapid rise in Distributed Energy Resources (DER), in particular distributed generation from PV in forms of residential rooftop, small utility scale and commercial solar installations. Because renewable energy is dynamic and intermittently variable in nature, distribution grids must now enhance their network’s capabilities to accommodate this new resource, while maintaining efficiency and superior power quality for their customers.

As penetration of DER increases, the problems caused by DER are also increasing, and are in some cases causing utilities to limit the amount of DER that can be installed on their distribution grids. These problems include: 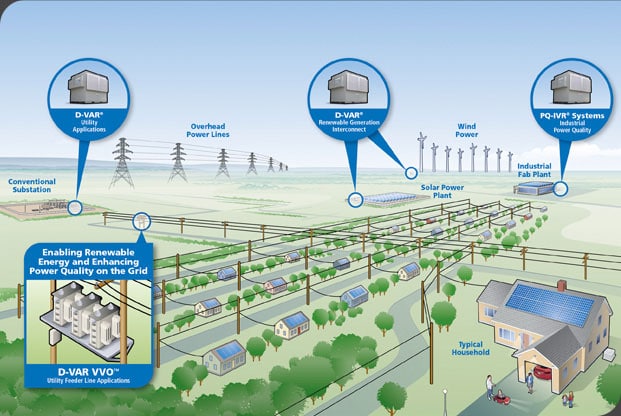 Our Distributed Generation Solutions are distribution class shunt compensation systems that provide utilities & project developers with a purpose-built tool to address applications that demand fast and precise volt/VAR compensation, such as those driven by increased DER penetration. 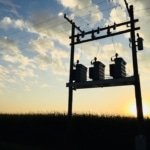 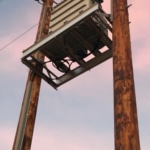 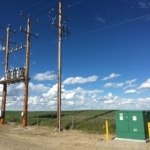 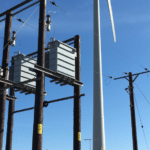 Ideal for meeting grid interconnection standards, D-VAR systems are a scalable distributed generation solution STATCOM. Located at the wind or solar plant substation, our D-VAR systems cost effectively provide the dynamic reactive VAR compensation that is essential to connect renewable power plants to the grid effectively and meet even the most stringent interconnection requirements.

Request a Whitepaper from AMSC